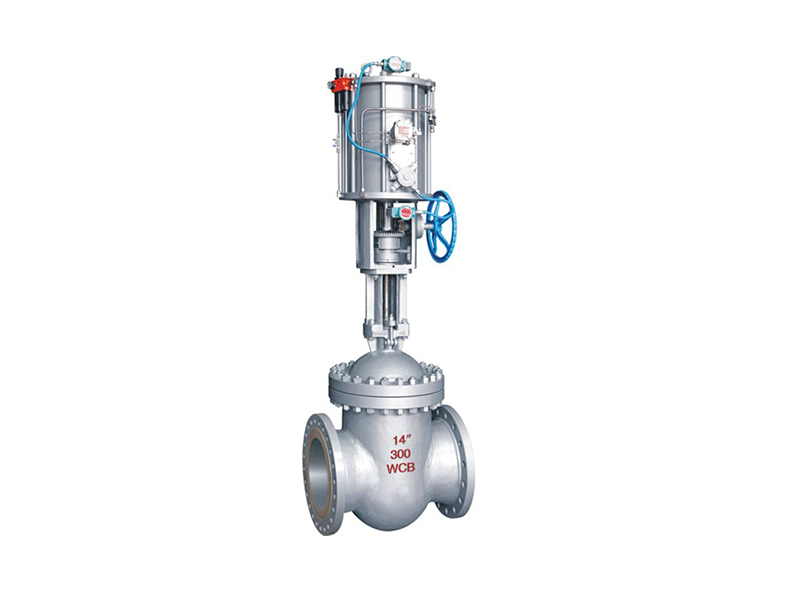 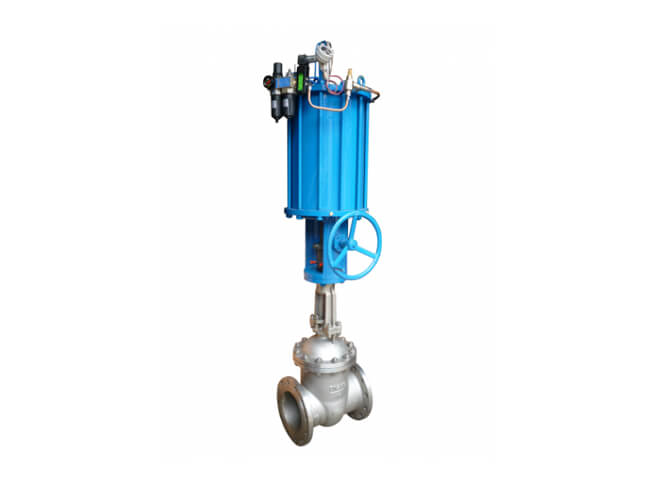 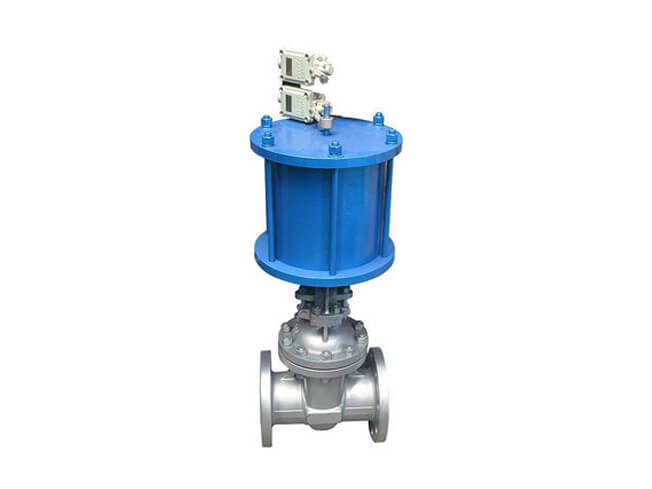 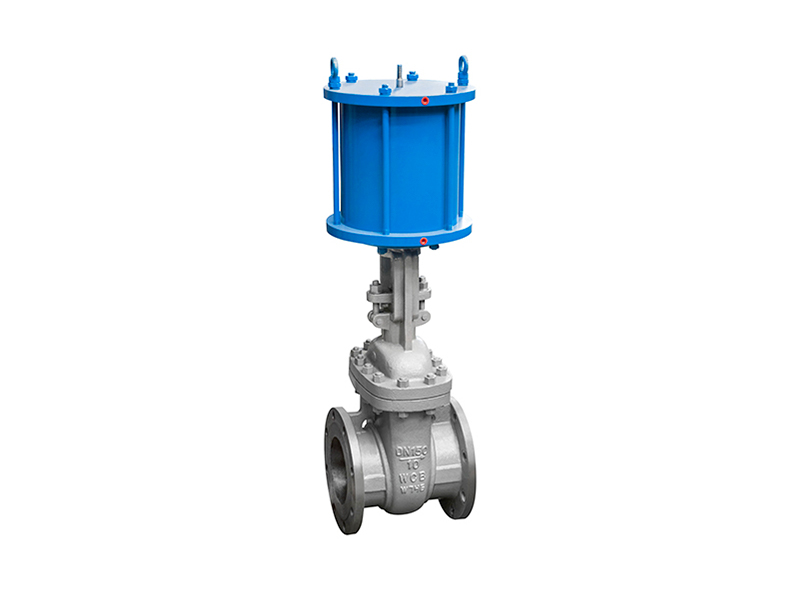 ①The purpose is a right-angle rotation structure. It is used in conjunction with the valve positioner to realize proportional adjustment; the V-shaped spool is most suitable for various adjustment occasions. The adjustment performance is zero sensitive, the volume is small, and it can be installed vertically. Suitable for controlling gas, steam, liquid and other media.

② It is a right-angle rotary structure, consisting of a V-shaped valve body, a pneumatic actuator, a positioner and other accessories; it has an inherent flow characteristic of approximately equal percentage; it adopts a double bearing structure, with low starting torque and extremely high performance. Good sensitivity and induction speed; super shearing ability.

Design and manufacture standard according to :API600 and API 6D

The customer sent us the installation pictures of the WESDOM product in the working condition project, and the feedback quality is very good, and will maintain a long-term cooperative relationship with WESDOM; 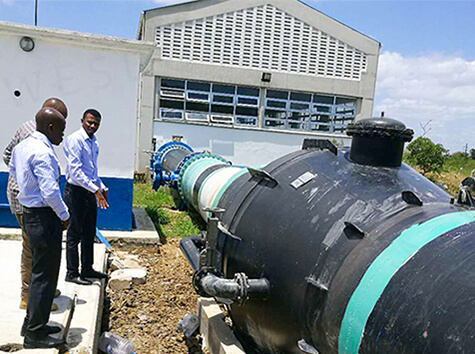 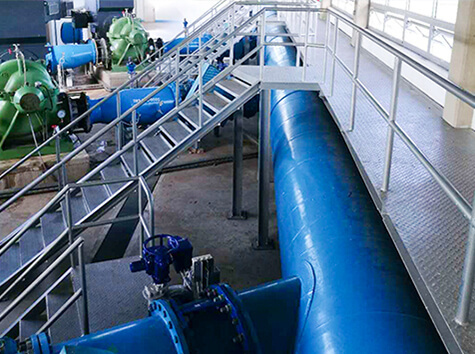 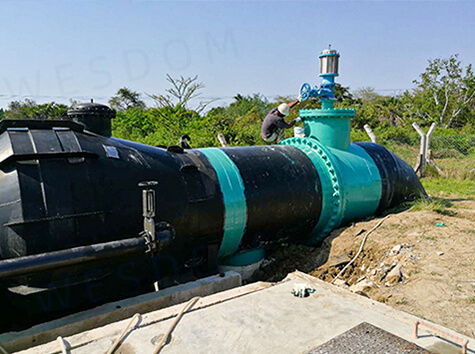 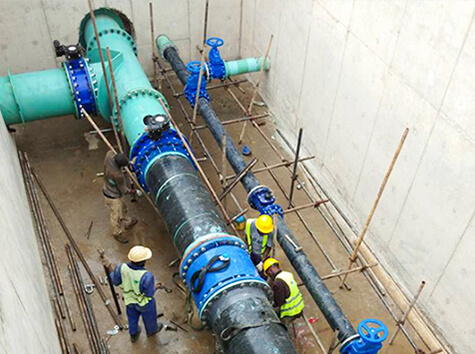 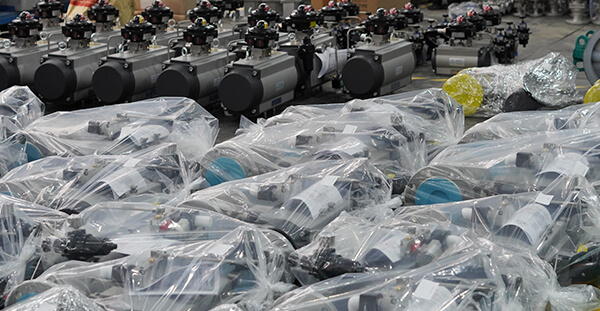 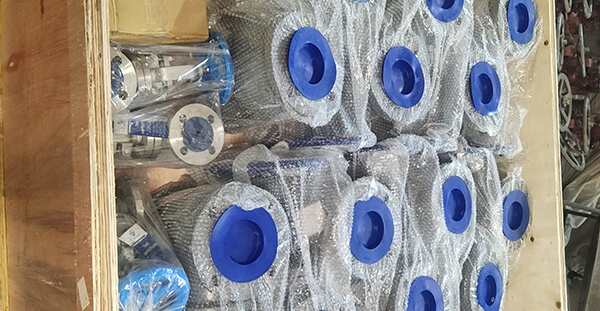 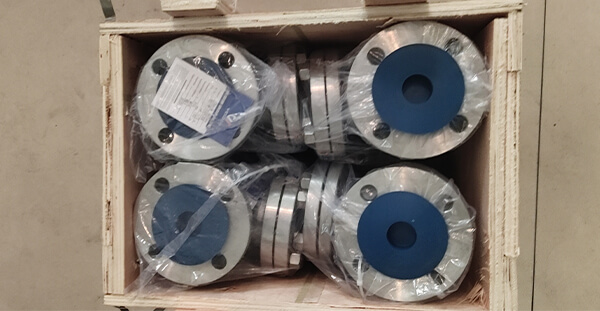 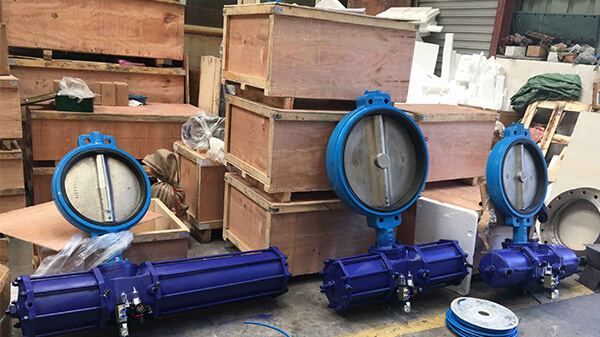 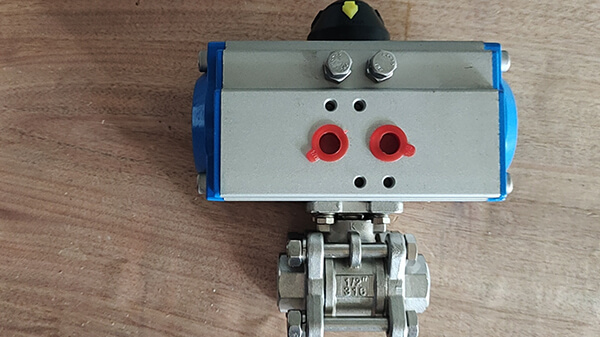 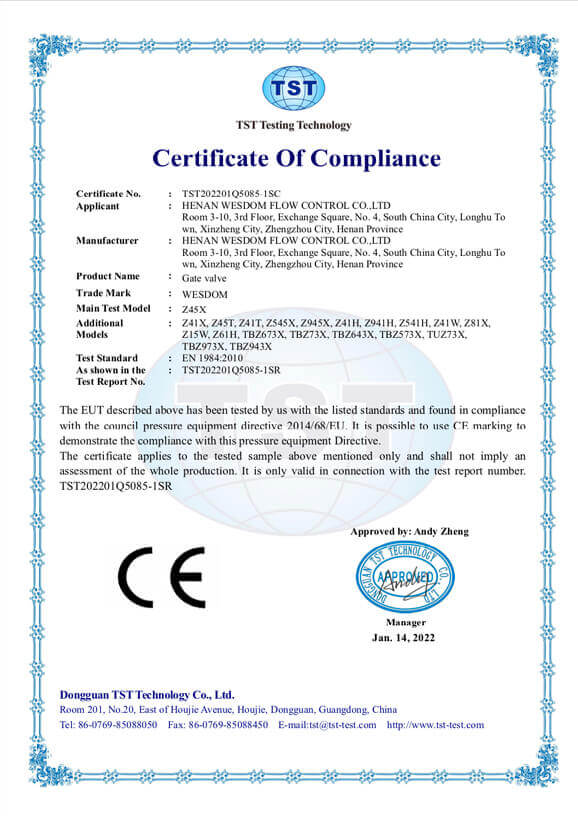 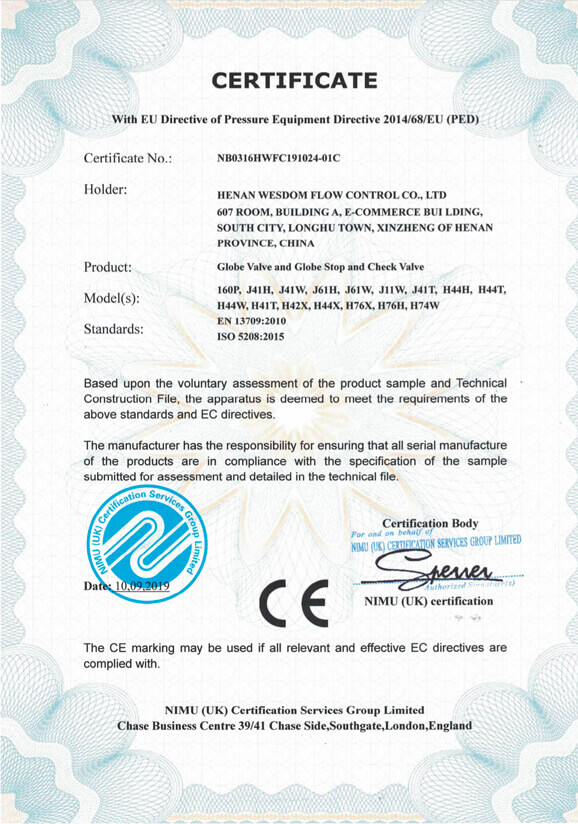 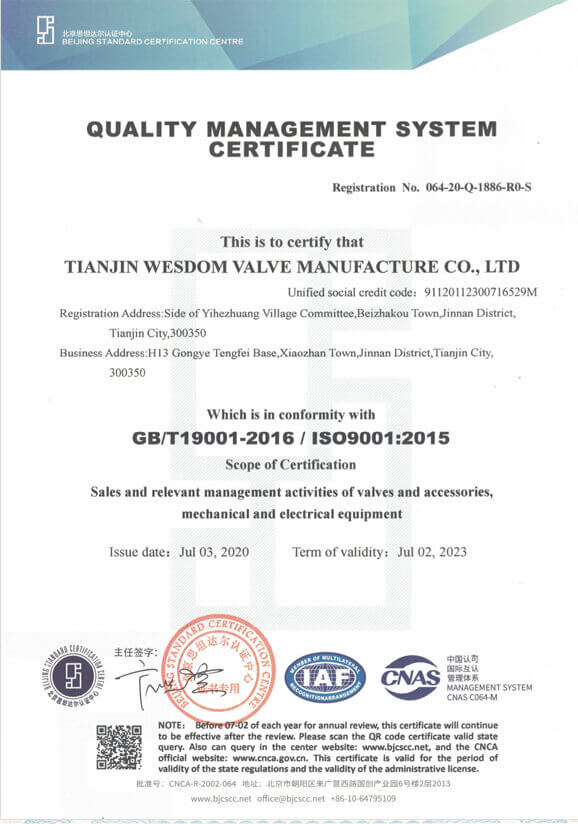 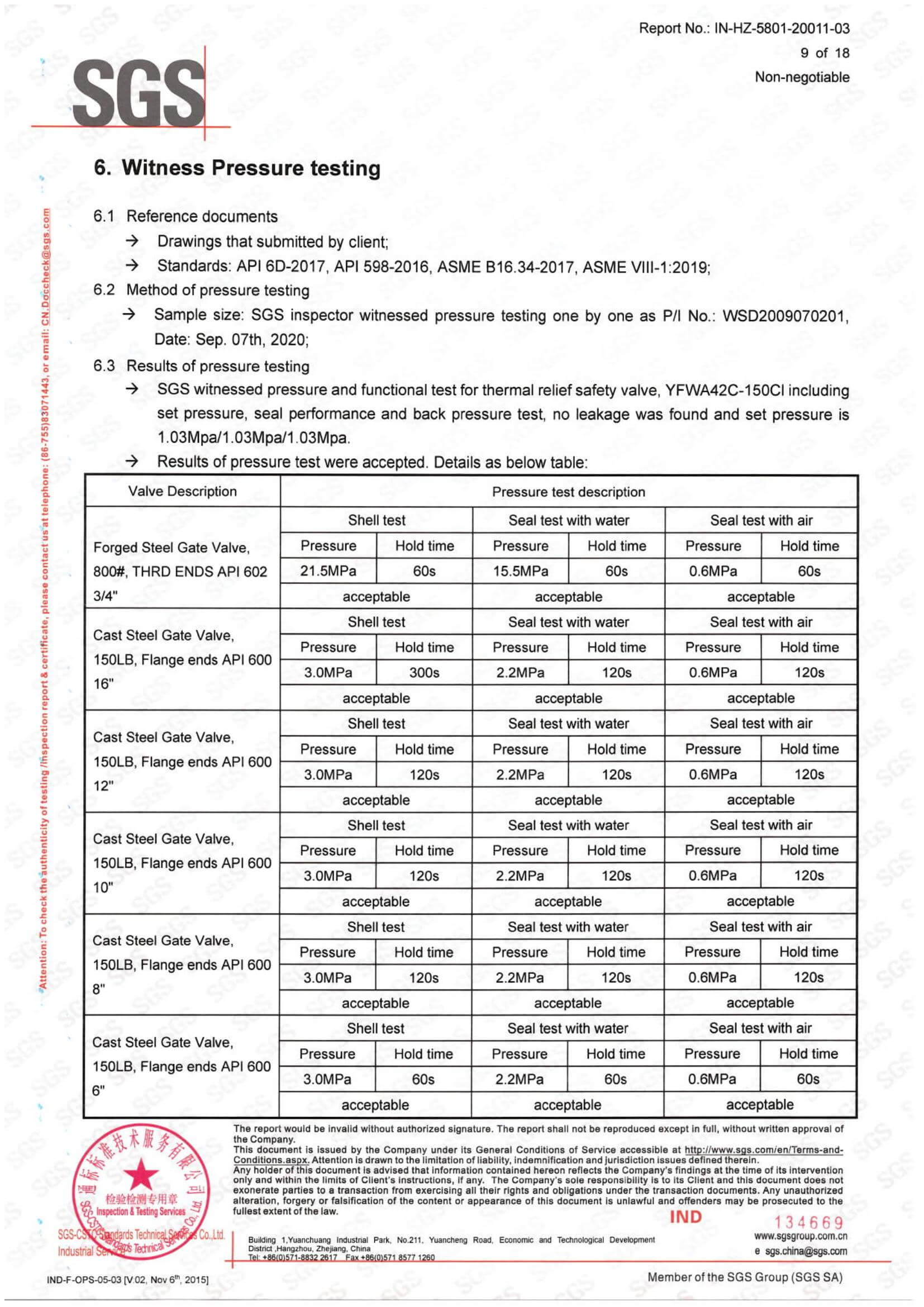 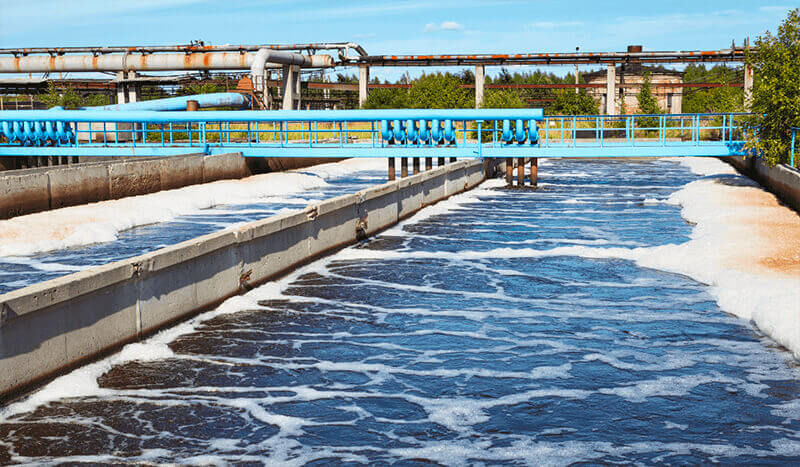 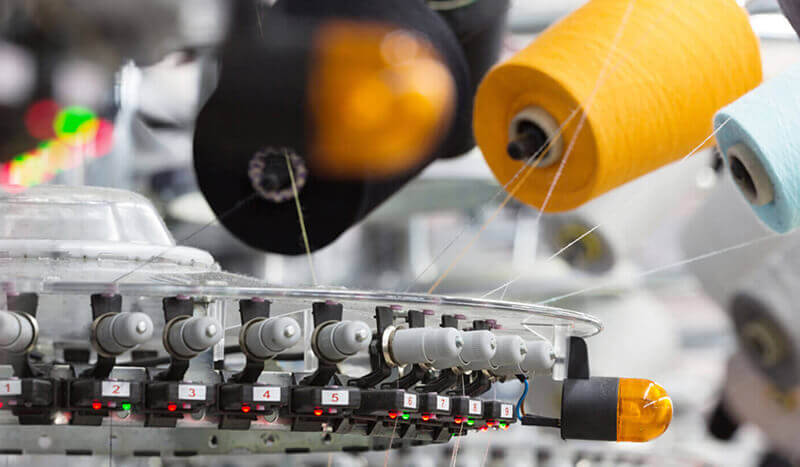 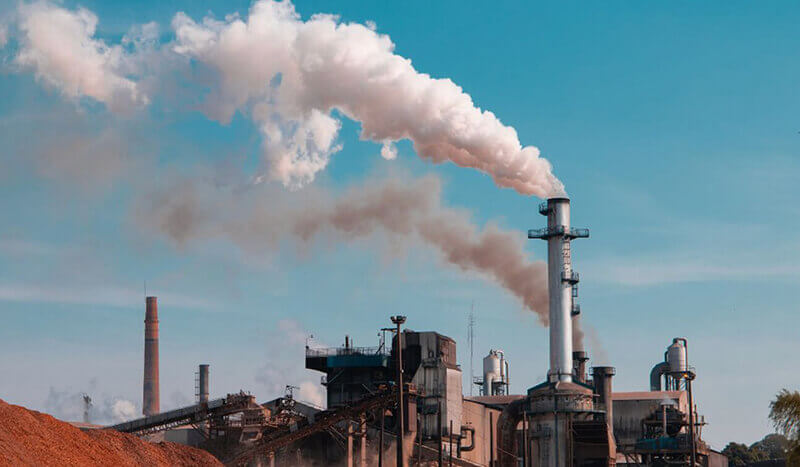 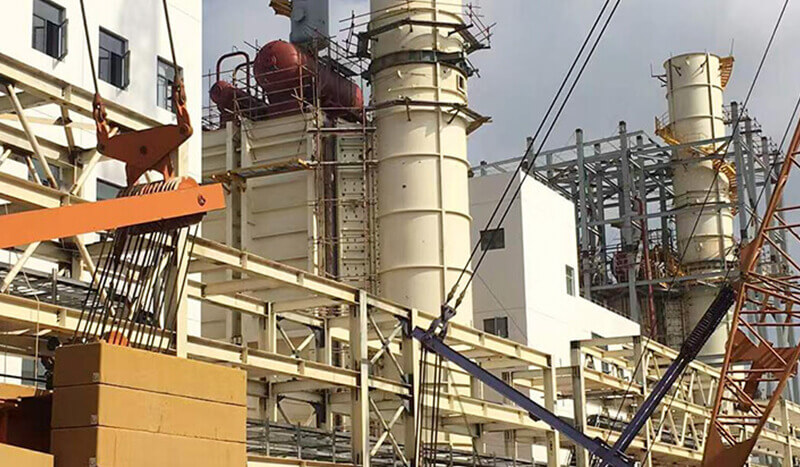 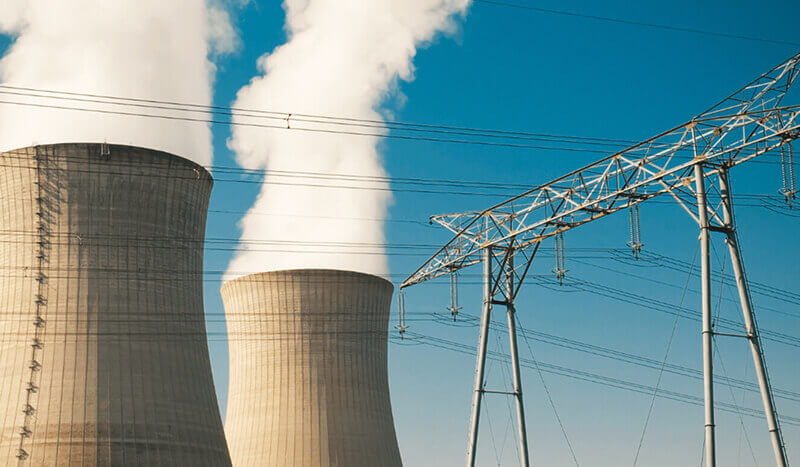 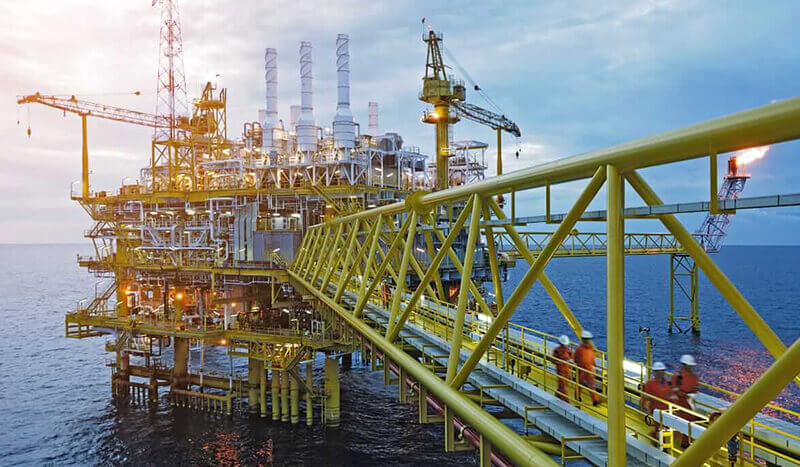 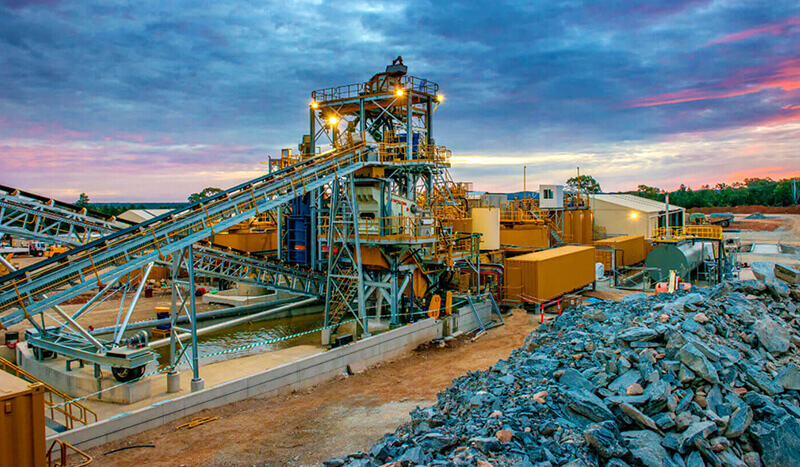 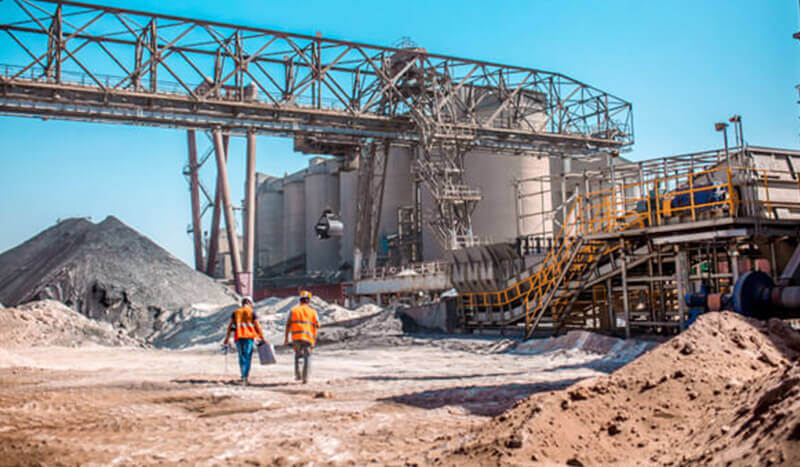